CapMedia has been developed at Sjællandske Medier, and has been used since 1993. CapMedia is developing continuously as new opportunities and trends in the media market emerge to fit today’s production.

CapMedia has been developed in close dialogue with customers and is based on the needs of the users. The system is therefore simple and easy to use.

There is a constant development of the system and our desire is to develop what users want and adapt to the new requirements for features that the media industry need. This way, our customers can respond optimally to the new trends in the changing markets.

In 2007, it became possible for other media houses to purchase CapMedia, and the first customer, Den Sydvestjyske Venstrepresse, bought CapMedia in 2008. They produced 2,500 ads and 800 pages each week.

Midtjyllands Avis purchased the CapMedia system in 2010. They started using page workflow in October 2010 and full production in CapMedia in January 2011. All data from 2009 and 2010 were converted from Tieto’s MPress (now Cross-Ad) system to CapMedia, so all information about previous production could be found – including statistics, prices, materials, advertisements, etc.

In 2012, we were able to welcome FrontMedia and Bornholms Tidende as customers. In the early spring of 2011, CapEdit was released. An article, telegram and image system that is an integral part of CapMedia. It works according to the same simple and effective principle as the rest of CapMedia

Danmarks Jægerforbund (Danish Hunters’ Association) became a customer in late 2015 and began production of their montly magazine Jæger and Medlemsbladet in 2016.

With a new feature of producing pages, with articels and images ahead of time, they are able to postpone the decision of how many pages the magazine will contain to the very last minute. 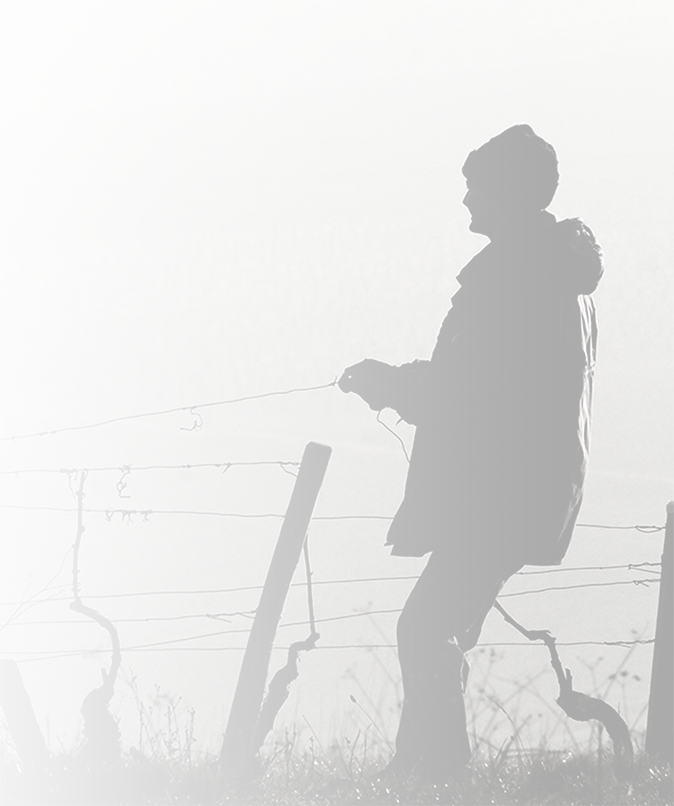